Ernakulam Psychiatric Society known by the acronym E P S was born out of necessity in 1987. Late seventies saw a surge in the number of new psychiatrists in and around Cochin, in contrast to the preceding decades. No one knew each other and interaction was abysmal. The new comers felt a dire need to have a forum for healthy interaction and exchange of ideas. Dr. R.Venugopal ably assisted by his wife Mrs. Shobha, took initiative to arrange the first informal meet at his residence. On a fine evening in November 1987, under the green canopy of the mango tree in the front yard of Dr.R.Venugopal, EPS was born. And thus the ball was set in motion for many eventful activities to follow.

In the initial years, Dr Philip John organised the meetings as the convenor. Monthly scientific meetings led by eminent speakers provided platform to keep abreast with newer developments in psychiatry. A constitution was prepared in the year 2000 and Ernakulam Psychiatric Society was registered under Travancore Cochin Literary Scientific Charitable Societies Registration Act (Reg. No. ER 1198 /2000). Activities were streamlined and monthly meetings were scheduled on every third Friday. By constitution, EPS covers psychiatrists of two districts viz, Ernakulam and Idukki. The current membership strength is…….Meetings are held on regular basis and the election of office bearers is done democratically.

This was followed by the much talked about ANCIPS 2000 hosted around the first full moon day of the 21st century which fell on Friday 21 January. Exceptionally well attended and unanimously appreciated by everyone, ANCIPS 2000 proved to be a benchmark for the future ANCIPS’ and added feathers in the cap of EPS (Org. Secretary: Dr M Chandrasekharan Nair). In 2010 EPS organised national conference of Indian Association of Social Psychiatry (Org Secretary: Dr Joseph Verghese.) Later, in 2012, EPS successfully hosted another national event, ANCIPS 2012 to similar acclaim (Org. Secretary: Dr Kuruvilla Thomas).

In the year 2015 EPS was asked by the Indian Psychiatric Society to play host to the World Psychiatric Association (WPA) conference and EPS did it creditably well. In appreciation of the excellent conduct of the conference, Dr Kuruvilla Thomas, the Organising secretary was awarded honorary membership of WPA. These apart, EPS had hosted many CMEs successfully. One of the greatest achievements of EPS was acquisition of a permanent office on the 8th floor of the prestigious IMA House, Cochin . This was made possible with the money accrued from conduct of various conferences by EPS. The office was formally declared open by Dr R Venugopal who played a pivotal role to start EPS, on 16 April 2010 . Credit also goes to the efficient fund management by Dr P V Xavier who served EPS as treasurer for a pretty long period. Dr C J John has been instrumental in the success of all the conferences hosted by the EPS as well as in all the activities of EPS. And finally EPS has a colourful logo designed by Dr M Chandrasekharan Nair.

EPS provide a representative structure through which doctors can debate issues of concern and undertake initiatives of benefit to the people and the wider community.

Member/Life Member shall be a person enrolled by the society, on application and shall be an individual who is a psychiatrist.

Application for membership is available here. 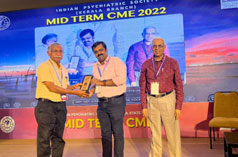 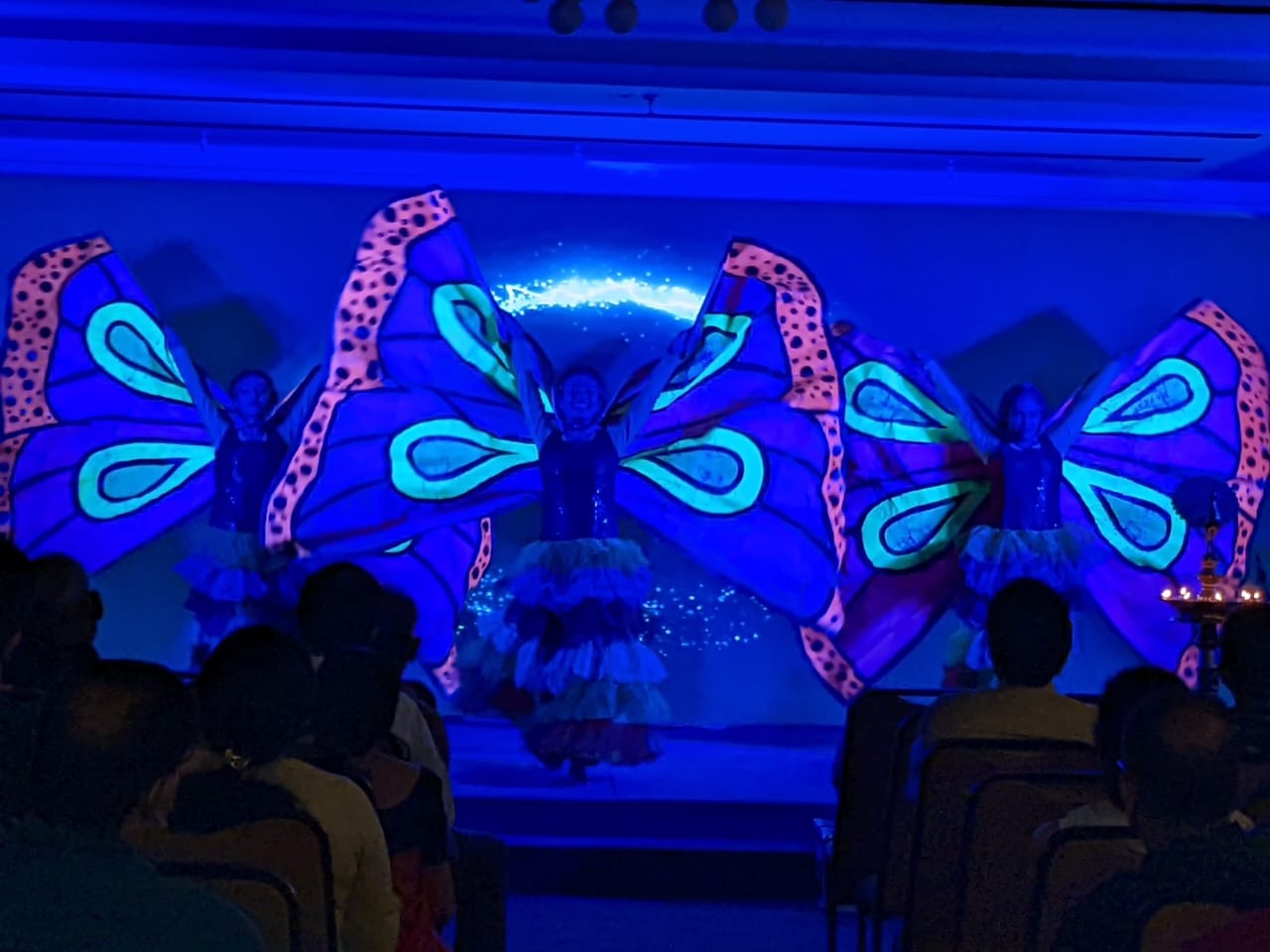 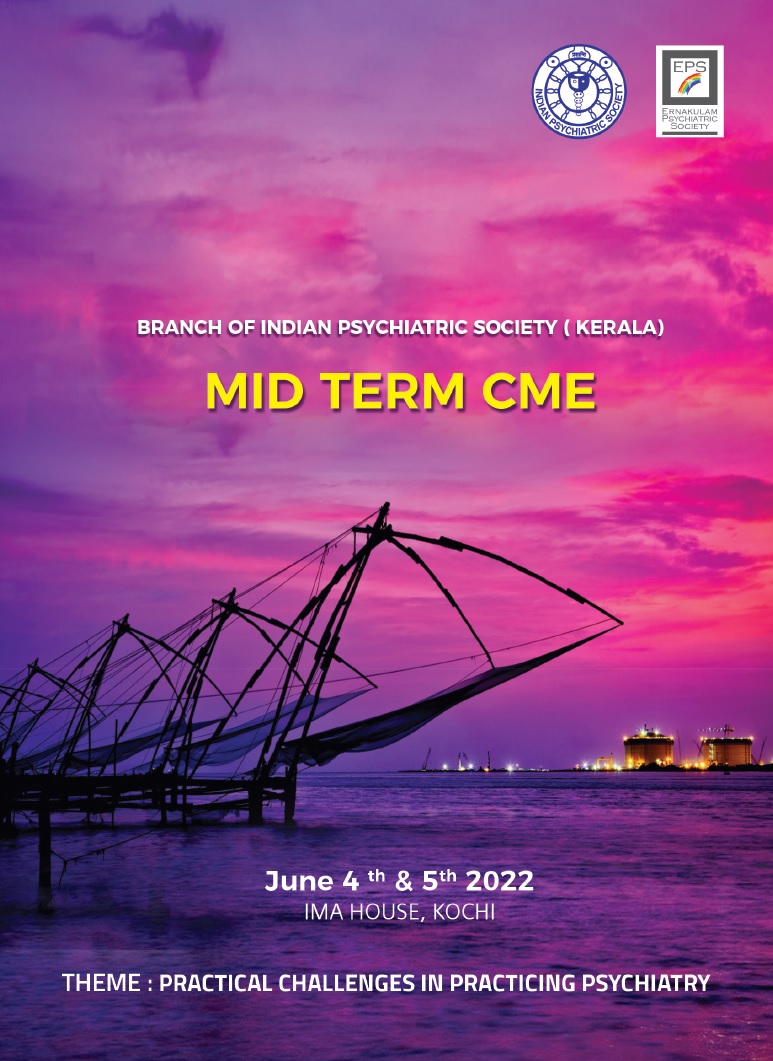 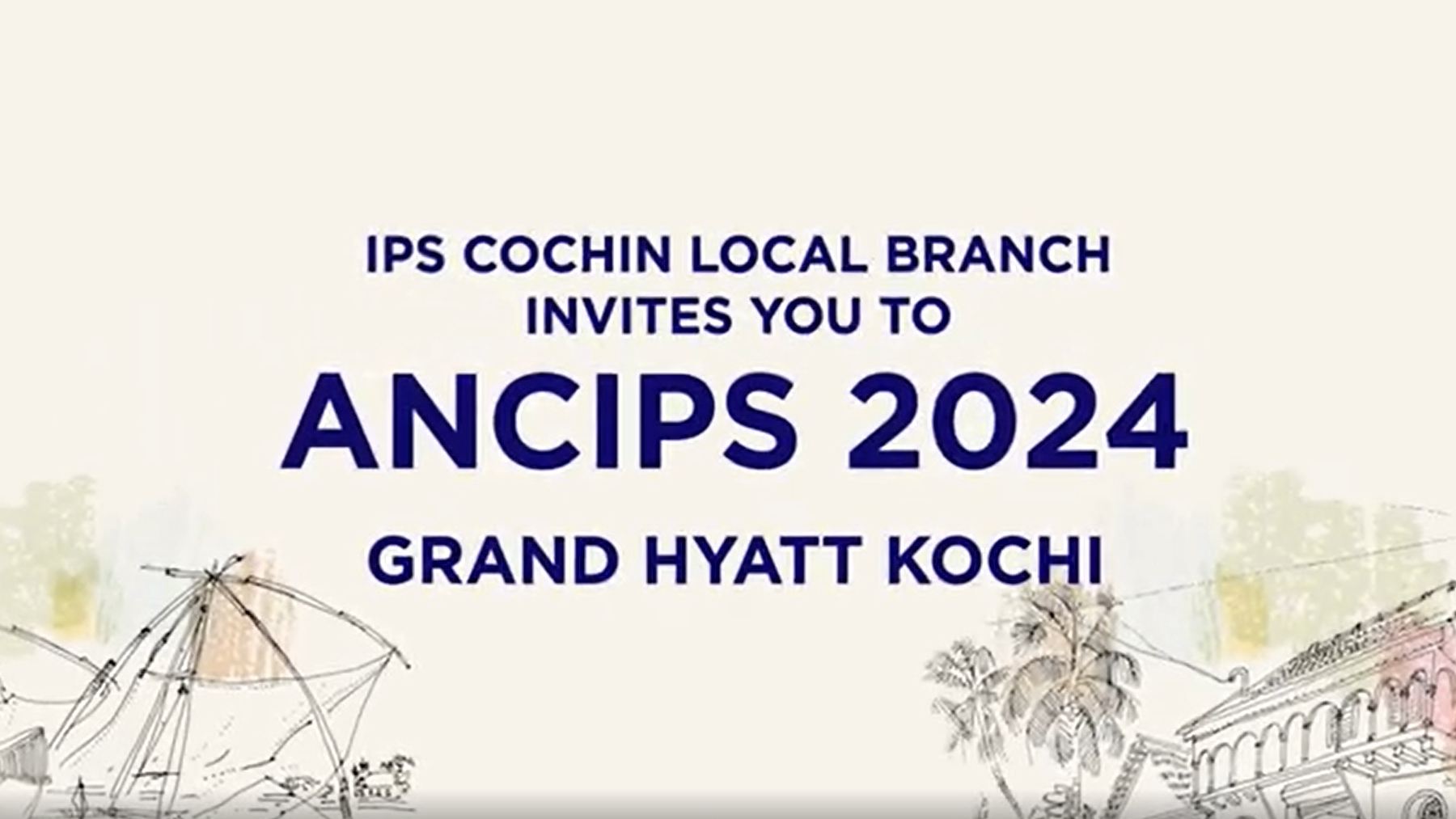 Mental Health in an unequal world. Let's make it a reality for Members of Kudumbashree ...

Mental Health in an unequal world. Let's make it a reality - for 1200 Beautiful Souls in Gandhi Bhav ...

Mental Health in an unequal world. Let's make it a reality - for Community of Differently Abled Peop ...

Mental Health in an unequal world. Let's make it a reality - for LGBTQ Community ...